Host of Song of Solomon: A New Musical album release party on January 28, 2017 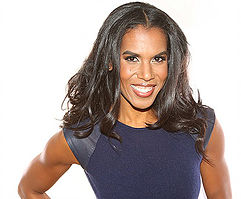 Leslie Lewis is also an
actress, writer and producer

Leslie will be appearing as
Wisdom
at La Mama Experimental Theater 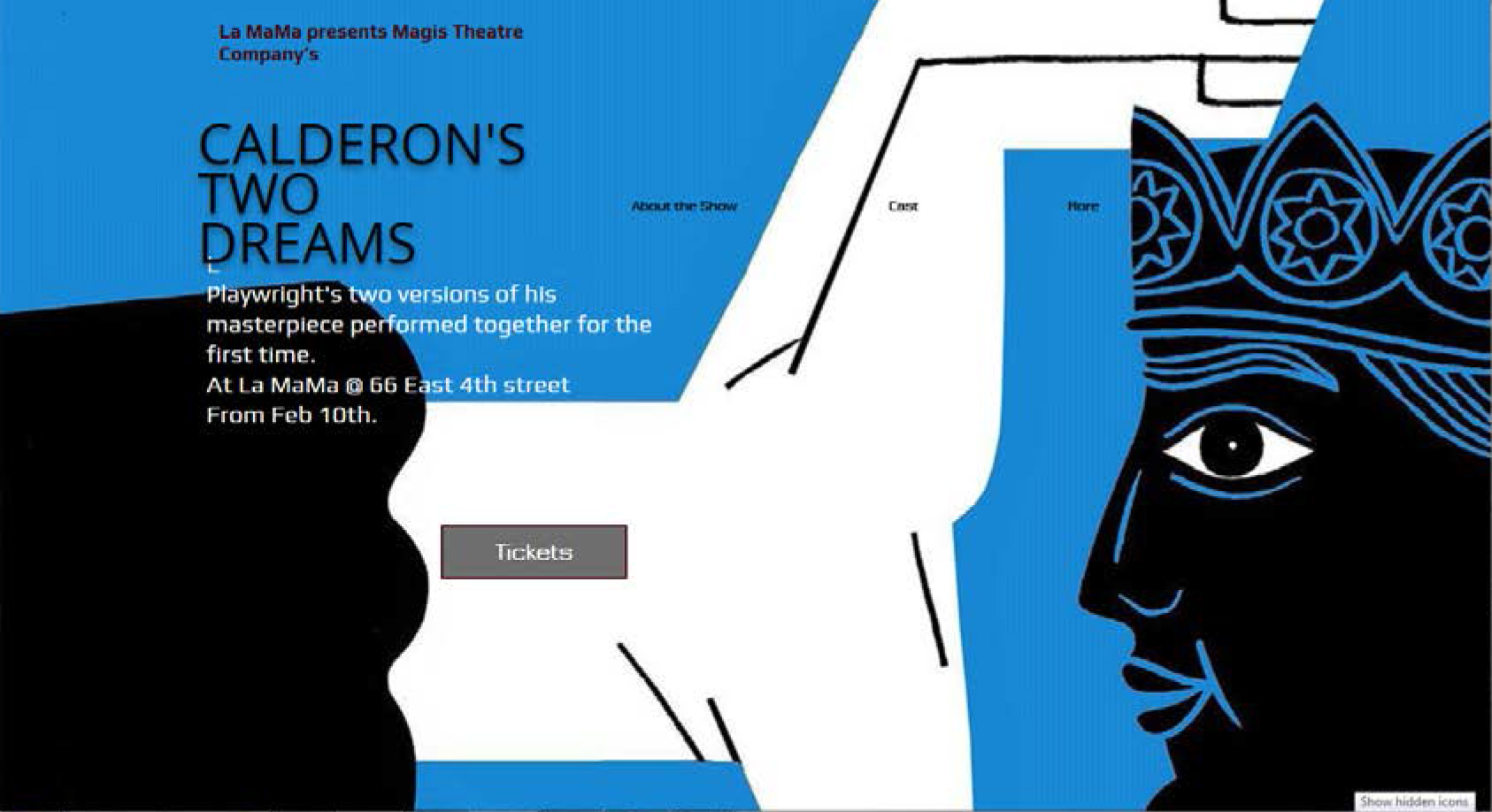 Leslie has been a performer all her life, since her debut on Sesame Street when she was 6 years old.

Her multi-character solo show, Miracle in Rwanda, tells the inspirational story of Immaculee Ilibagiza. Since its world premiere in 2007, Leslie has performed it over 190 times on 5 continents, (or 6, depending on how you count Costa Rica). She is a Harvard graduate and has her MFA from UCLA’s School of Theater Film and Television. She is a proud member of The Actors Center and the Magis Theatre Company.

We are thrilled to have Fractured Atlas as our Fiscal Sponsor.

Fractured Atlas is a 501(c)(3) public charity whose fiscal sponsorship program helps artists and arts organizations like ours raise money from charitable sources.

All of your contributions are tax-deductible to the extent permitted by law.  So please feel free to click here to make your tax deductible contribution. All donations will go towards our Spring 2017 New York workshop. 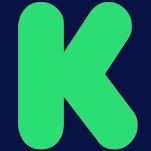 On June 16, 2016 we officially launch our Kickstarter Campaign with the hopes of raising $16,100 to pay for the cost of producing our concept album.

We are so grateful to all of our backers and on September 1, 2016 we finished recording the music tracks and on January 5, 2017 we had one final recording session of background vocals, that included heckling, uproars, noises and general banter from Solomon’s court.

The Song of Solomon concept album will be released on January 27, 2017 by Broadway Records.

We are so grateful to our Backers for all of their support.

Thank you for your interest in investing in Song of Solomon: a new musical.

Investing in any Broadway show can be a fun, fulfilling and very profitable experience and as with any investment there are no guarantees.

We welcome your interest in investing in Song of Solomon.  Please fill out the form below and we will be in touch. 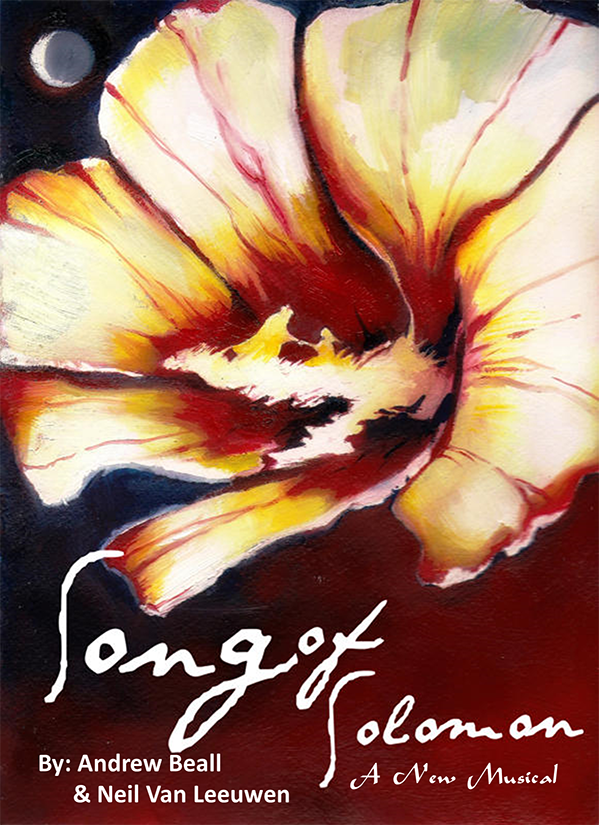 Thank you for your interest in Song of Solomon: a new musical
Bringing a Broadway show to life can only happen with your support.  If you wish to become one of our sponsors, donate or invest please fill out the contact form below, include your interest in the message and we will contact you.
Thank you so much and we look forward to the pleasure of meeting you.

Song of Solomon: A New Musical

Song of Solomon is a thrilling new musical—an epic love story.
In ancient Israel, David's bloody wars are coming to an end, and the road is treacherous and uncertain for Israel's future.